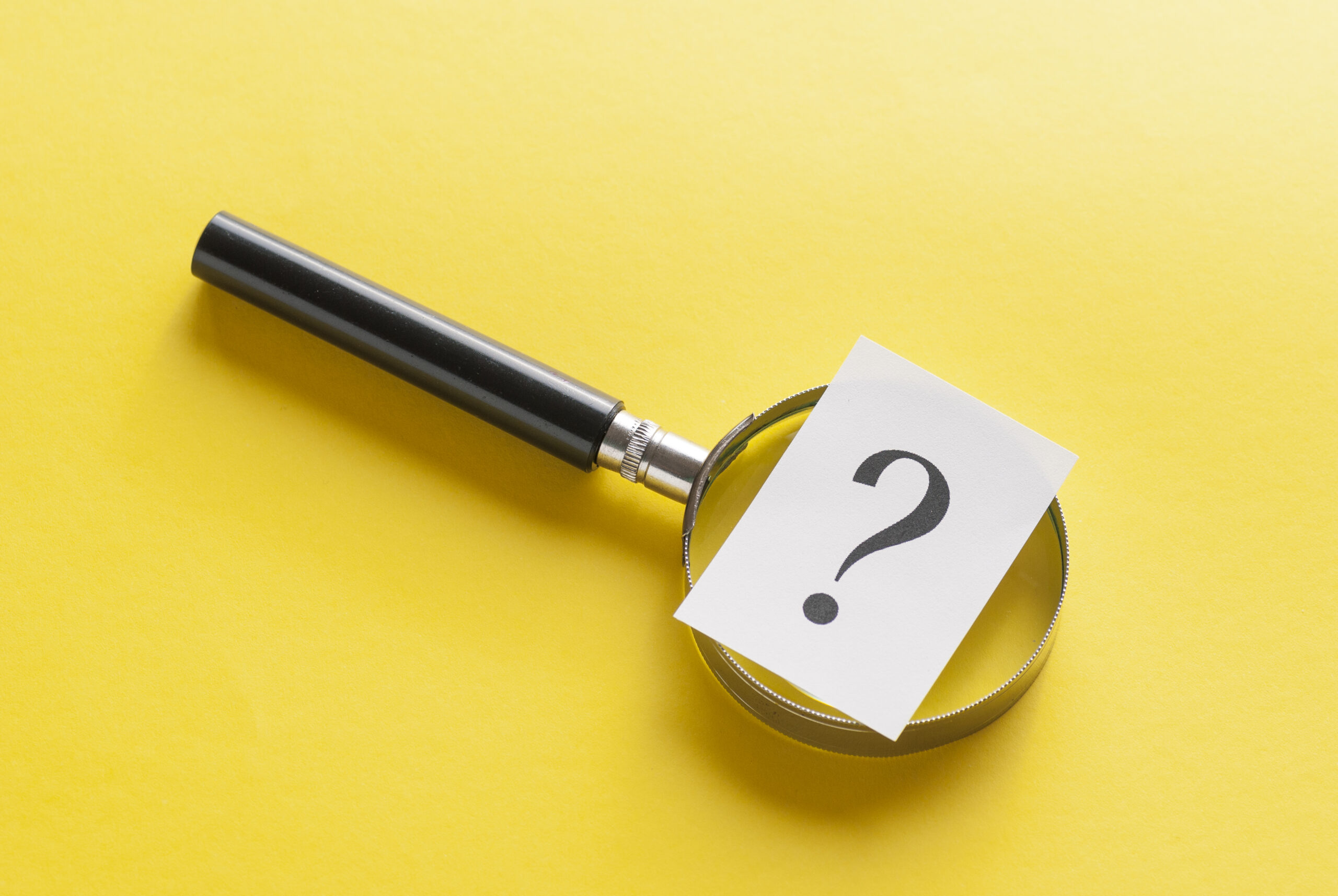 JESUS, I HAVE A QUESTION

This devotional series has given us a unique opportunity.  That is, we have been looking at a few of the questions in the gospel individuals and groups asked Jesus.  We have already looked at three of these questions in this series.  The first question came from a rich young ruler.  He asked Jesus, “what must I do to inherit eternal life?”  The second question came from the disciples.  They wanted to know who sinned that the man in John 9 was born blind, him or his parents. Question three came from Apostle Peter.  His question centered around forgiveness.  How often are we to forgive others?  The fourth question, the one for this devotional is asked by the disciples.  They wanted to know if Jesus cared; “Lord, do you care?”

35 On that day, when evening had come, he said to them, “Let us go across to the other side.” 36 And leaving the crowd, they took him with them in the boat, just as he was. And other boats were with him. 37 And a great windstorm arose, and the waves were breaking into the boat, so that the boat was already filling. 38 But he was in the stern, asleep on the cushion. And they woke him and said to him, “Teacher, do you not care that we are perishing?” 39 And he awoke and rebuked the wind and said to the sea, “Peace! Be still!” And the wind ceased, and there was a great calm. 40 He said to them, “Why are you so afraid? Have you still no faith?” 41 And they were filled with great fear and said to one another, “Who then is this, that even the wind and the sea obey him?”[1]

The first three words in verse 35 provide a time reference, when the event happened.  The phrase says, “on that day. . .”  Clearly, it is the end of the day because it is the evening.  Still, we would like to know what occurred on this day, prior to the events in our passage being studied.  Our answer is in Mark 4:1-2.  Here, we find Jesus teaching a massive crowd on the beach.  He enters a boat and continues His instructions.  The people have come close to Jesus, just to learn from Him.  There is something magnetic about Jesus.  People are drawn to Him.  Are you drawn to Jesus?  Do you enjoy being in His presence and spending time with Him?  I certainly hope so.  For Jesus and His disciples, it has been a good day; it has been a successful day!

Many of us know that good and successful days can be abruptly interrupted.  That’s the experience Jesus’ disciple had in our text.  That is, as they obey Jesus, started sailing to the other side of the lake, and a massive storm hits.  Waves are crashing against the boat.  The waves fill their boat with water.  The squalls are furious.  While this is going on, Jesus is asleep.  As the boat is being swamped and battered, the disciples wake Jesus and asked Him a question, as we see in verse 38.

38 But he was in the stern, asleep on the cushion. And they woke him and said to him, “Teacher, do you not care that we are perishing?”[2]

Their cry to Jesus during the storm is, are you concerned?  Are we important to you?  Do we matter?  Here is why they need Jesus to care.  They are in danger of being destroyed and they are powerless to help themselves.  In short, the answer is yes, He cares!  His concern and love for us is confirmed in the following verse.

7 casting all your anxieties on him, because he cares for you.[3]

Because Jesus cares, He addressed both the storm and the disciples, as we see in Mark 4:39-40

39 And he awoke and rebuked the wind and said to the sea, “Peace! Be still!” And the wind ceased, and there was a great calm. 40 He said to them, “Why are you so afraid? Have you still no faith?”[4]

Notice how Jesus addressed the storm.  One, He rebuked it.  That is, He told the storm to stop.  He has the power and authority to stop the storms in your life.  Two, He commanded the seas to be at peace and to be still.  Hence, there was a great calm.  What was chaotic and disruptive became settled.  Jesus, take us from chaotic panic to great calm.

When Jesus addressed the disciples, He asked them in verse 40 about their fear and their faith.  Since, He is present with them in the storm, why are they lacking courage and trust in Him?  Allow His presence to persuade you to trust Him, walk by faith and not by sight.

The disciples are in awe, once they realize how much Jesus cares.  Mark 4:41 tells us they were filled with reverence for Jesus.  When we know He cares, we reverence and honor Him.  I encourage you to recall those times in your life that the Lord made it clear that He cares about you.  Even in your storms, you matter and Jesus is concerned about you.  Yes, He cares!

This website uses cookies to improve your experience while you navigate through the website. Out of these, the cookies that are categorized as necessary are stored on your browser as they are essential for the working of basic functionalities of the website. We also use third-party cookies that help us analyze and understand how you use this website. These cookies will be stored in your browser only with your consent. You also have the option to opt-out of these cookies. But opting out of some of these cookies may affect your browsing experience.
Necessary Always Enabled
Necessary cookies are absolutely essential for the website to function properly. This category only includes cookies that ensures basic functionalities and security features of the website. These cookies do not store any personal information.
Non-necessary
Any cookies that may not be particularly necessary for the website to function and is used specifically to collect user personal data via analytics, ads, other embedded contents are termed as non-necessary cookies. It is mandatory to procure user consent prior to running these cookies on your website.
SAVE & ACCEPT